In the time I spent alongside many startup teams in two different entrepreneurship programs, the one common tool that all startup founders and employees used was music (well, maybe gmail too). Regardless of whether they had Macs or PCs, there was always a pair of headphones sticking out of laptops.

Lately, I have found myself finding a lot of meaning in certain songs particularly relating to entrepreneurship. And while its almost guaranteed that these artists were not thinking about entrepreneurship when writing the songs, it doesn’t matter. That’s the beauty of music. Everyone can interpret songs their own way.

This post will kick off a series on songs that I have found meaningful from an entrepreneurship perspective. I’ll avoid pop-y, inspirational songs like I Believe I Can Fly, and stick to songs into which you have to dig a little deeper. 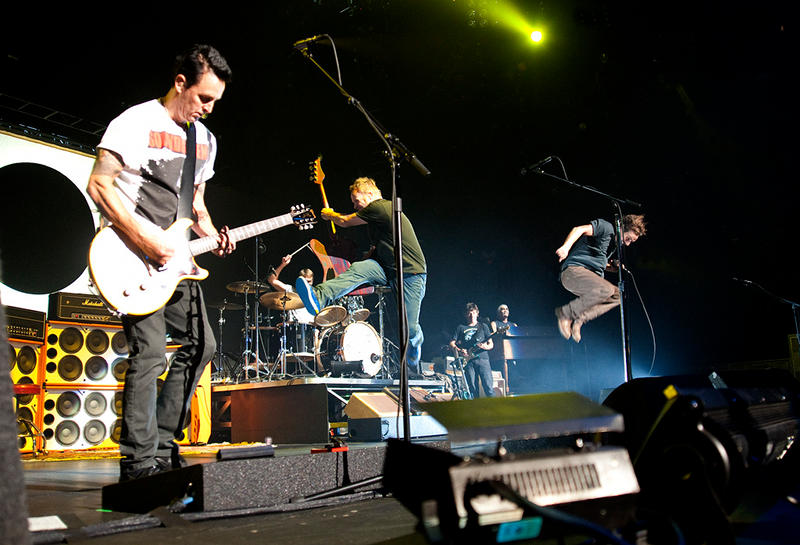 Entrepreneurship Song #1: I Am Mine, by Pearl Jam

In concert, Eddie Vedder often prefaces this song by describing what it means to him. He talks about how there’s something inside all humans that long to be free, safe and secure.

Similarly, to me the song is about being in control of your own destiny and not having to answer to anyone else. This is the attitude that drove me to quit my corporate job and start my own company. I didn’t want to spend my days working in a cubicle in a huge company to help hedge fund investors become rich (working for a startup is a much different story), and I didn’t want the anxiety of having my wellbeing depend on someone else’s opinion on whether or not I should continue being employed. In that particular case, I wasn’t in danger of losing my job, but it could have happened and for reasons that were completely out of my control.

Here’s a snippet of lyrics:

I know I was born and I know that I’ll die.
The in between is mine.
I am mine.